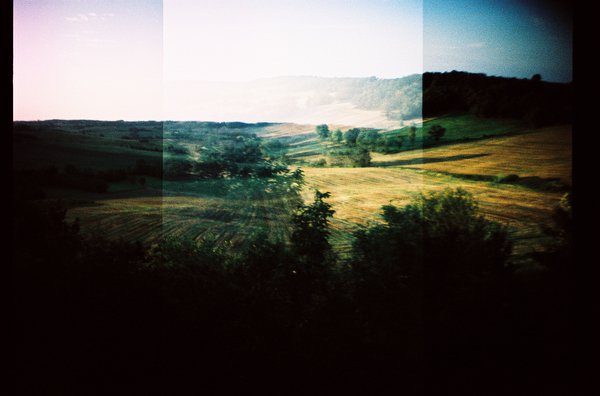 It’s been a whirlwind week in London meeting up with clients new and old…. and sorting a lot of things out. This week I have been loving Itsu Sushi on the run, Zara for my autumn wardrobe and Aubain for tea and chats. I had my first Nando’s (the staff were incredulous I had never been: like I had just landed from outer space….) and another amazing cut & blowdry from Ricky at Jones & Payne, my favourite London hairdressers. I had no hot water all week (bless a boiler’s intuitive ability to know when the cold nights draw in…), I taught Ben (7) & Harry (5) how to make wheat-free-dairy-free blueberry pancakes, I did my homework for Marianne Taylor’s Workshop I’ll be attending in a couple of weeks, I had dinner with a top dog model who rocked up in a blue & white spot bowtie (I’m looking at you Estaban), and I shot Liz & Mark’s wedding in one of the most beautiful landscapes I have ever been to: The Vale of Bowland in Lancashire. So, so inspirational. The rolling hills and skies were just spectacular.

From London it was on to Ibiza…..and Ibiza skies are changing too now….it started with an immense proper storm on Saturday night: rumbling thunder for hours, and lightening that lit up the whole sky. Basil ran into the bedroom to hide, and then ran out again as he felt safer with the rest of the pack. Lolo snored through almost all of it. I even skipped the closing parties of Lio & Nagai, two of my favourite Ibiza restaurants to stay home and cosy up. I can feel the seasons changing. Maybe just maybe Autumn is also upon us in Ibiza….today it feels cooler and more windy than it has done in a while. We collected wild rosemary this morning to go in the roast chicken for lunch & it feels like a day to be indoors.

This week we received delivery of our beautiful 1960’s Danish sofa, in it’s striking original fabric, and I was delighted to see it working so well in the new space….this being the second sofa we had bought, and the first being a very expensive mistake. Because the Man is an architect, and highly discerning about little details and finishes, it’s not quite ready for unveiling yet, as there are a few more tweaks to be had. If he had his way we would live in a concrete bunker, one like the gallery in this month’s World of Interiors, one of my favourite magazines. La Congiunta a building in a remote forest in Southern Switzerland, with no windows or lighting, that acts as a gallery for sculpture. Visitors collect the key from a local bar and make their way there alone. It is actually rather beautiful in it’s own way, but I wouldn’t want to live there. The man however looked at it like it was his dream home….but marriage is all about compromise, right?

Talking of compromise, we went to the top of a mountain today and sat & talked about our shared goals for the future. I’m a huge goal setter and fan of making plans, but the Man has a different way of doing things, so now we’re married it’s time to see how we can work together and where and what we want to do as a couple. We do have a number of projects/trips/ideas and things we would like to do in the next 5-10 years and we made a shared list of things we both want to do (so buying another vintage sports car remains firmly on his own list, and the Persian kitten and boudoir on my own list).

Under the bed is a special wooden box that we put pictures, magazine cuttings, ideas and goals into……a magic box if you like

The Box of Hopes and Dreams.

Before we bought our house in Ibiza, we used to sit at home in London and get out the box and daydream about owning our own house on this magical and beautiful island. We (ok, I was the main collector….) filled the box with articles about people making a life in Ibiza, images of beautiful homes for sale, pictures of the island……

We never stopped looking in that box…….and after 4 years, it happened. We made our dream a reality.

And, yes we are still using the wooden box. I think it has a few more special things hidden inside for the future…..

Maybe you have your own wooden box too? 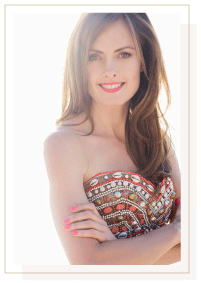 is a wedding & portrait photographer capturing love, joy and celebrations in beautiful places all over Europe. Based in Ibiza and London, Polly provides a beautiful and artistic approach to photography, creating images that are elegant, emotional and natural. 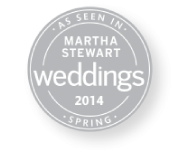